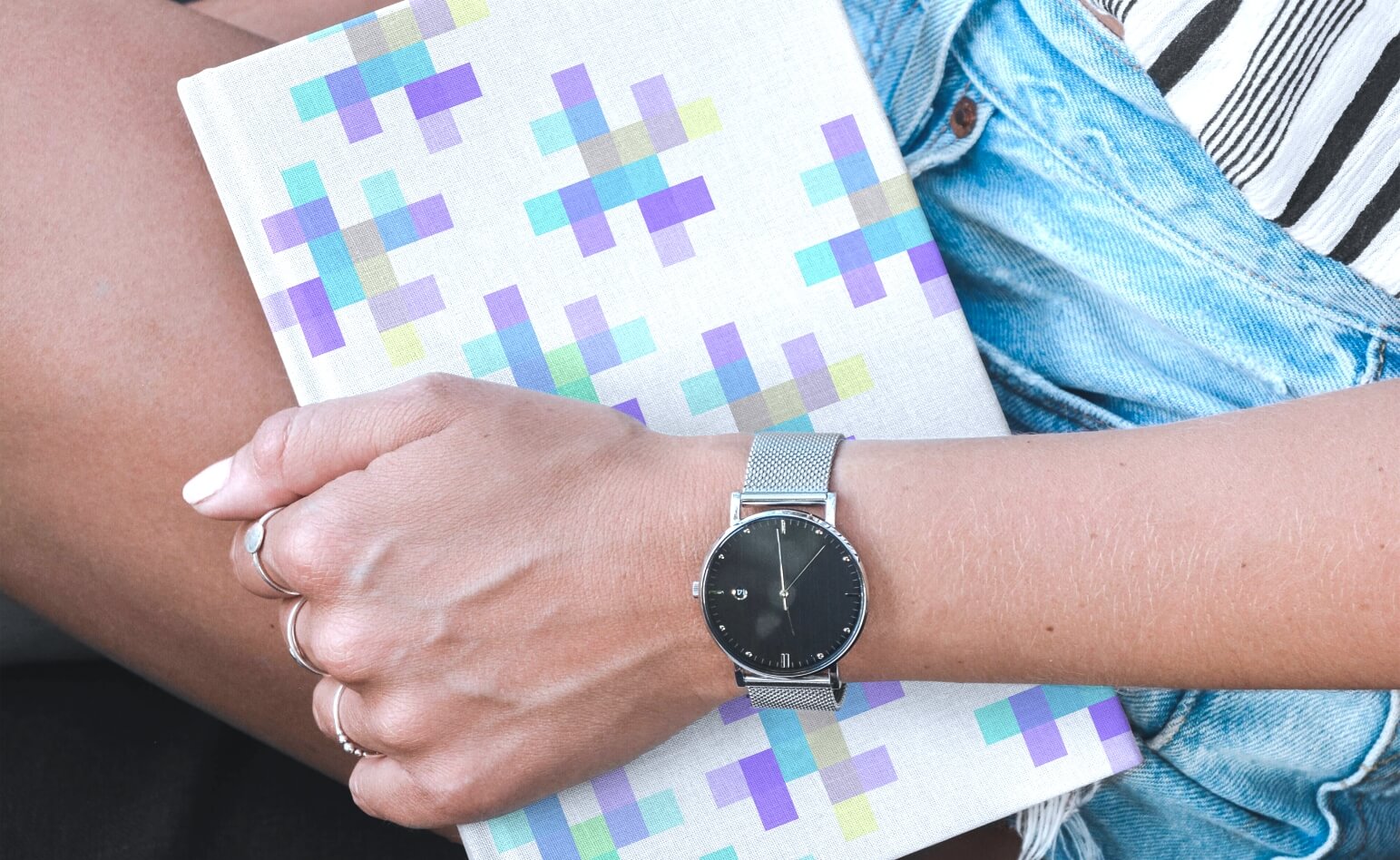 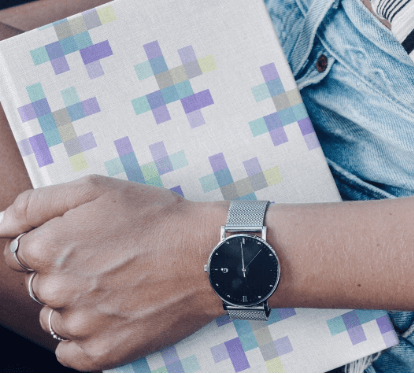 Milton Keynes is full of incredible small businesses, while many are emerging due to the opportunities in the city. It’s wrong to assume that scale is reflective of experience. Infinity Maths are long-established a family-run tuition service with a focus on how enthusiasm for mathematics so infectious that it’s filtered down to the second generation of tutors within the business. This new generation is reframing aspirations and wanting to shape the company to reflect better the aims and interests of management in a way that could directly appeal to the customer base.

Infinity maths wanted a small business website, Milton Keynes highlighted how that website needed to reflect a shift, refreshing the company’s appeal in a growing marketplace.

The best kind of tuition is the kind that comes with an obvious passion for the subject. The appeal of working with someone you sees how that subject fits into a bigger picture is exactly who. Responding to that. 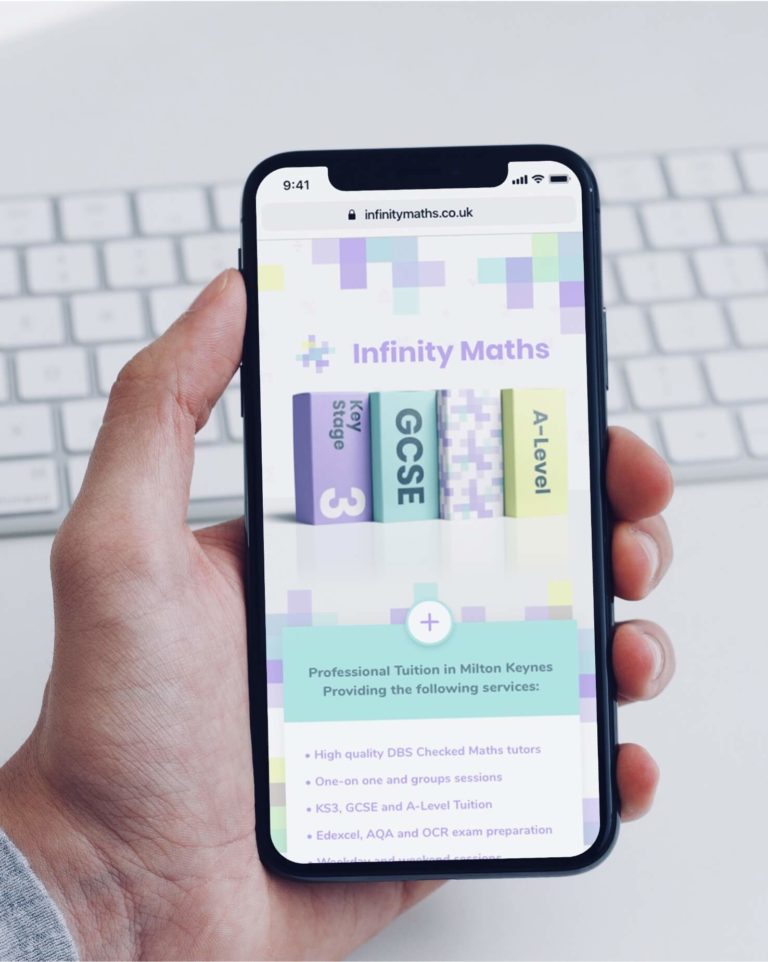 Infinity knew that while their tuition business was operating as expected it’s public presence in particular digitally was beginning to feel outdated. It didn’t reflect the makeup of the workforce or appeal to existing clients, or signpost who they were and how they did things to new potential students. They came to makilo with a brief and budget that outlined a requirement for a small one-page brochure/contact website. But after speaking to the team, the aspirations for refreshing the digital identity became apparent. 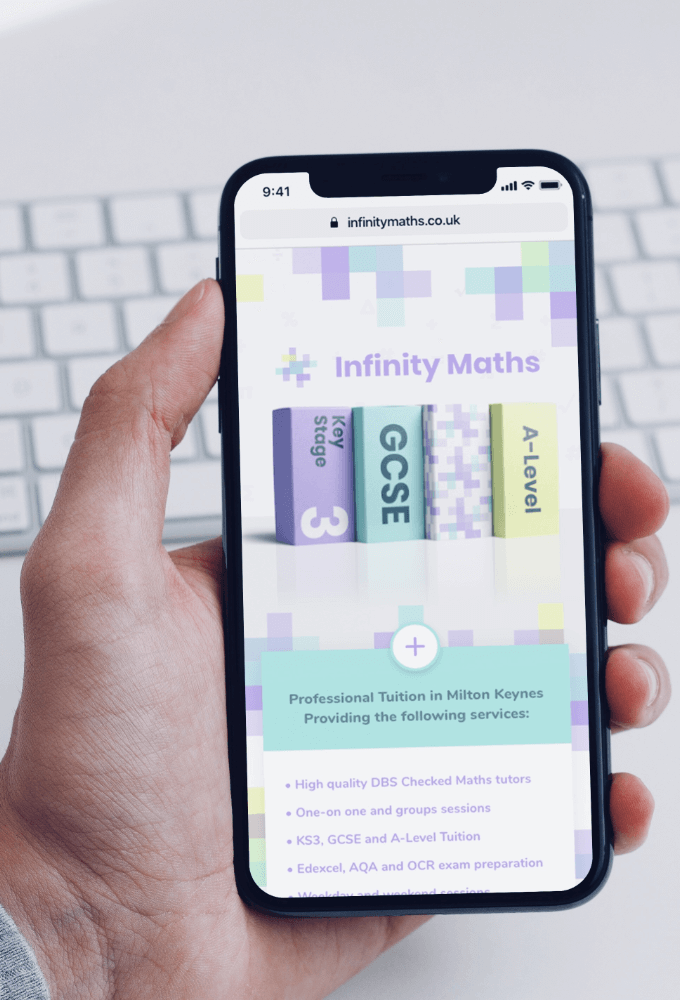 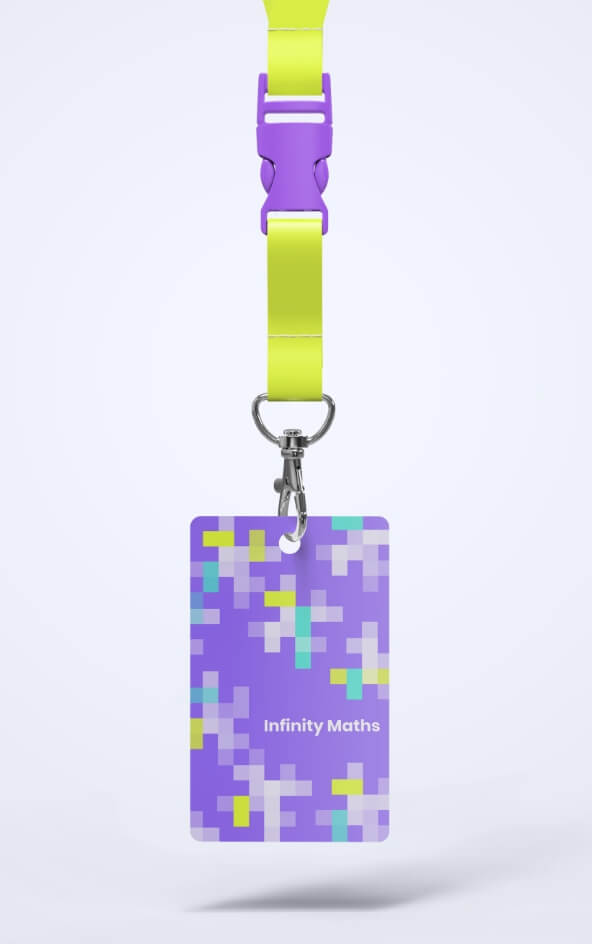 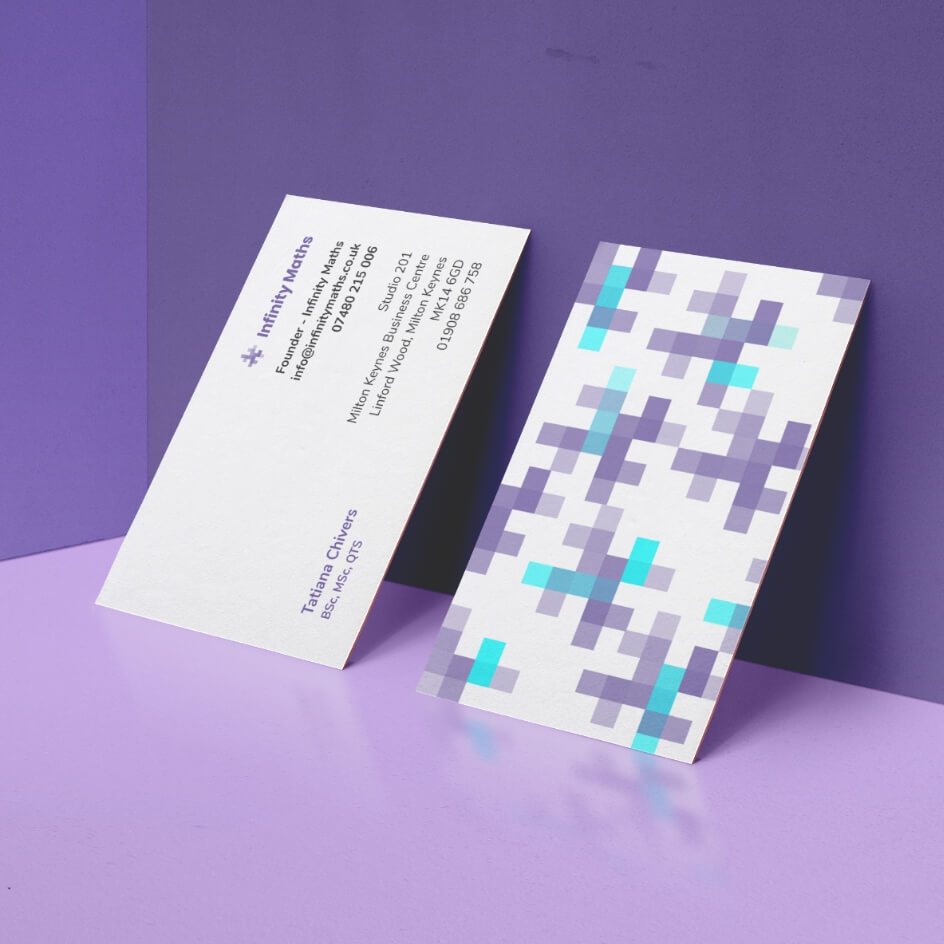 The Infinity Maths project was about budget management as much as its outcomes. Spending time early in the project diagnosing the issues the client faced allowed us to establish a new VI to combat those quickly and deliver the site they needed within the available resource.

While a new point of contact for customers and prospects was a priority – developing a new visual identity for the business was the route to successful project delivery. We began the project with a brief consultation, quickly following up with a brand awareness workshop with the whole infinity team. We were then able to unpack the potential snags that would impact on the website project itself. Makilo honed in on a company wanting to balance its family values, a youthful tuition client base, and love of complex mathematics. They had attempted but were unable to represent all three trapping themselves inside each idea over the years.

Makilo felt confident that separating each into distinct components of the VI would allow the team to form consensus and move forward with the website quickly and within budget.

To ensure productivity Makilo walked Infinity Maths through a process were to be able to conduct both activities within budget. We agreed hitting the points raised in the awareness exercise would be a way to grade any ideas objectively. Allowing us to test ideas against the brief without getting caught up in feedback and consuming the budget unnecessarily.

The budget allowed for a simple one-page website with, the functionality and features required for tuition. In addition, we formulated an identity, where the colour scheme and typography addressed the client audience, with the glyphs and graphic elements able to incorporate the family identity through building them into the fractal geometry associated with defining ‘infinity’ in a visual and mathematically interesting way that meant we could avoid the cliché of loops and speak to the clients’ interests.

As part of follow-on support, we found room in the budget to provide external signage, calendars and print materials. 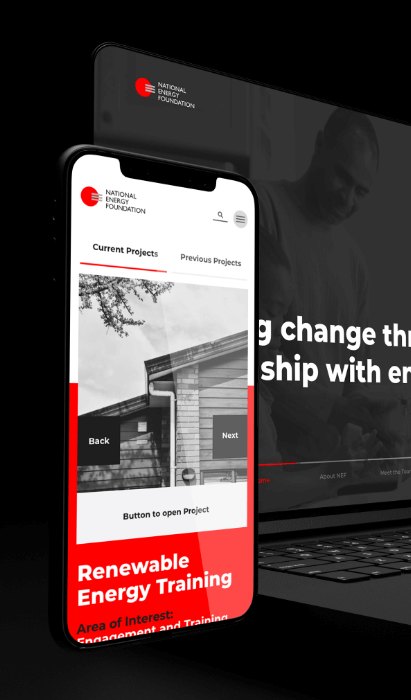 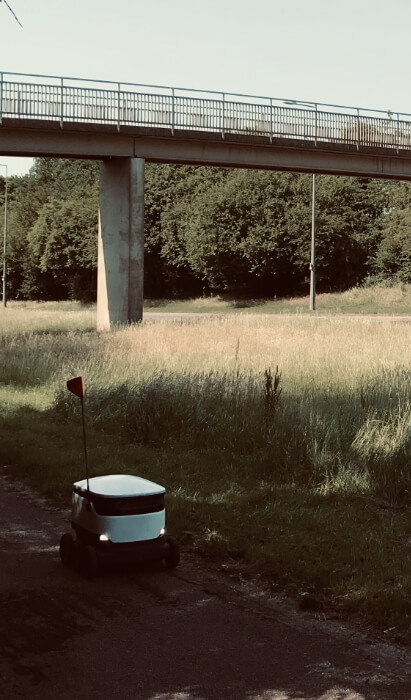 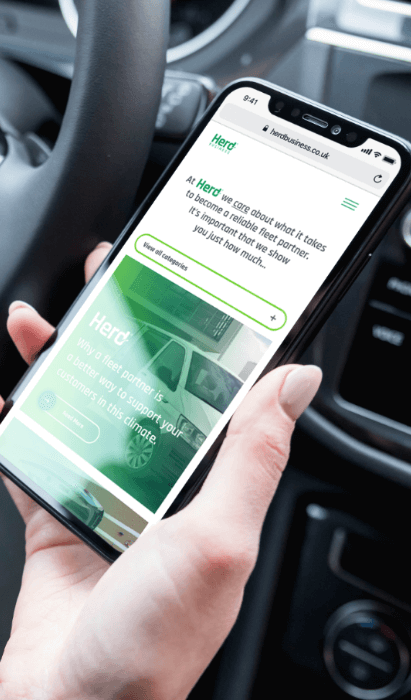 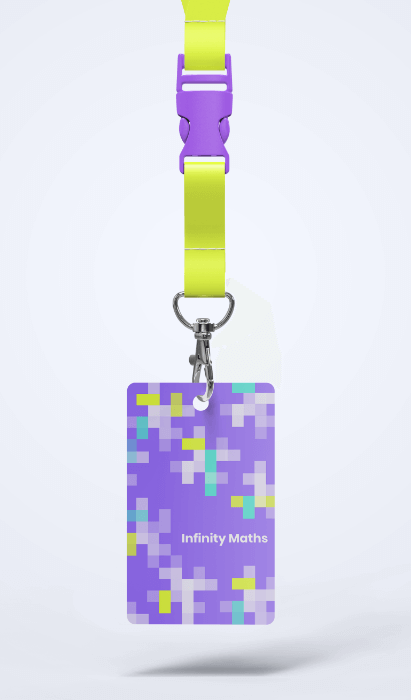 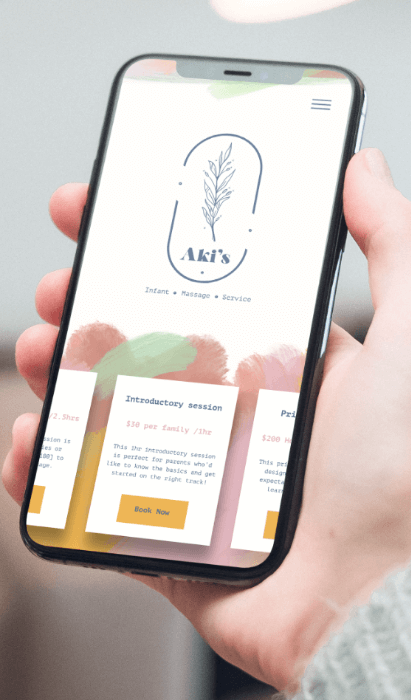 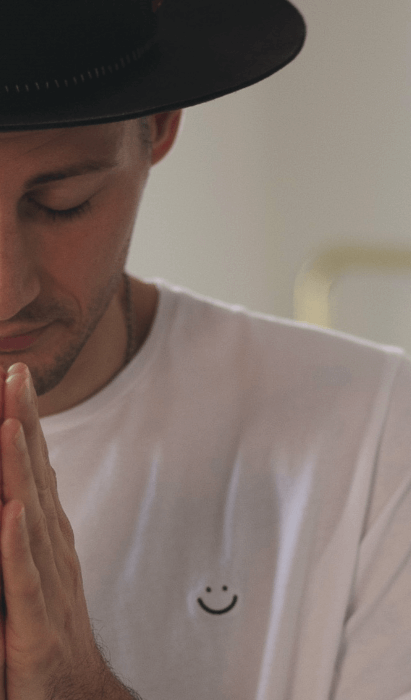 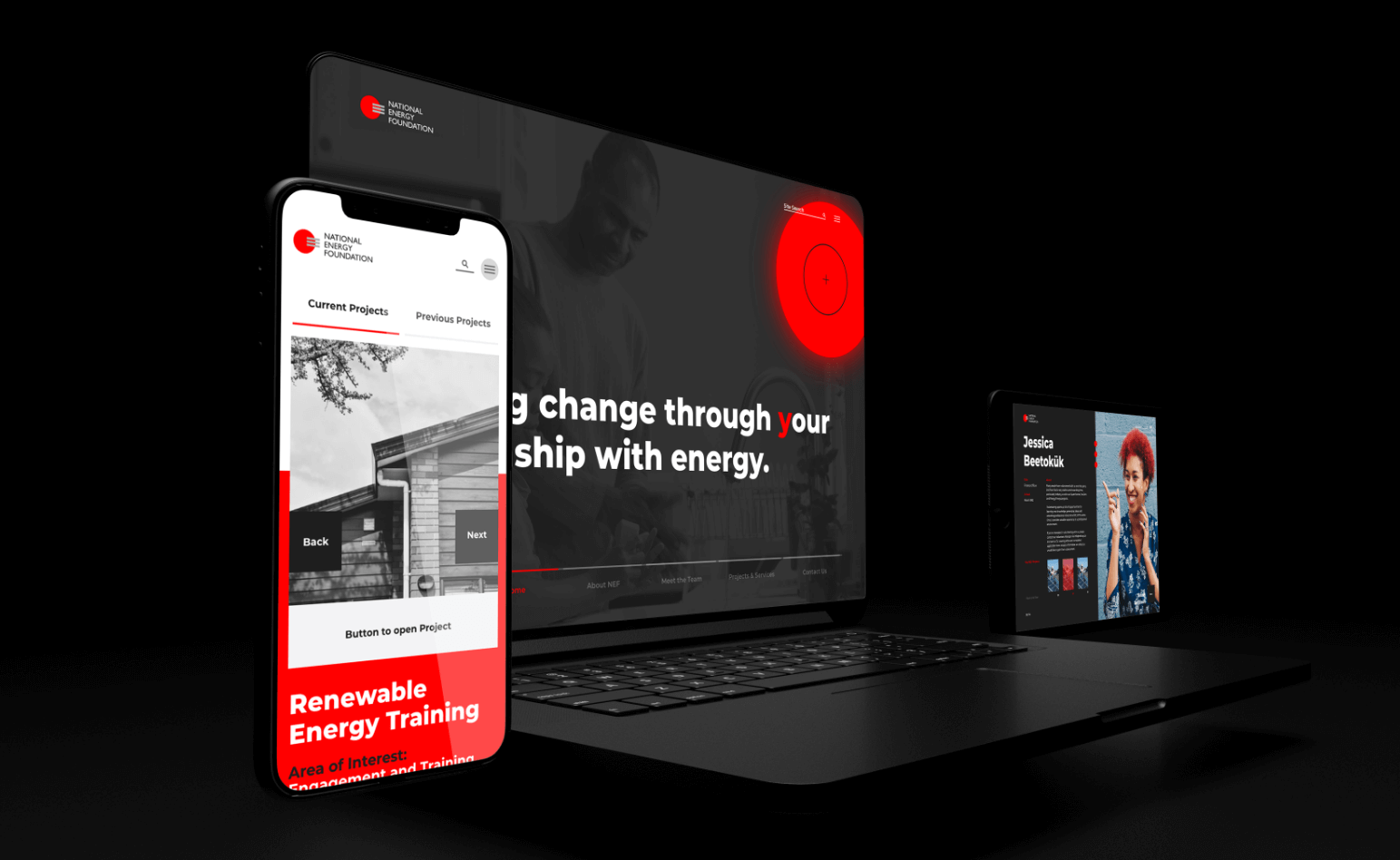 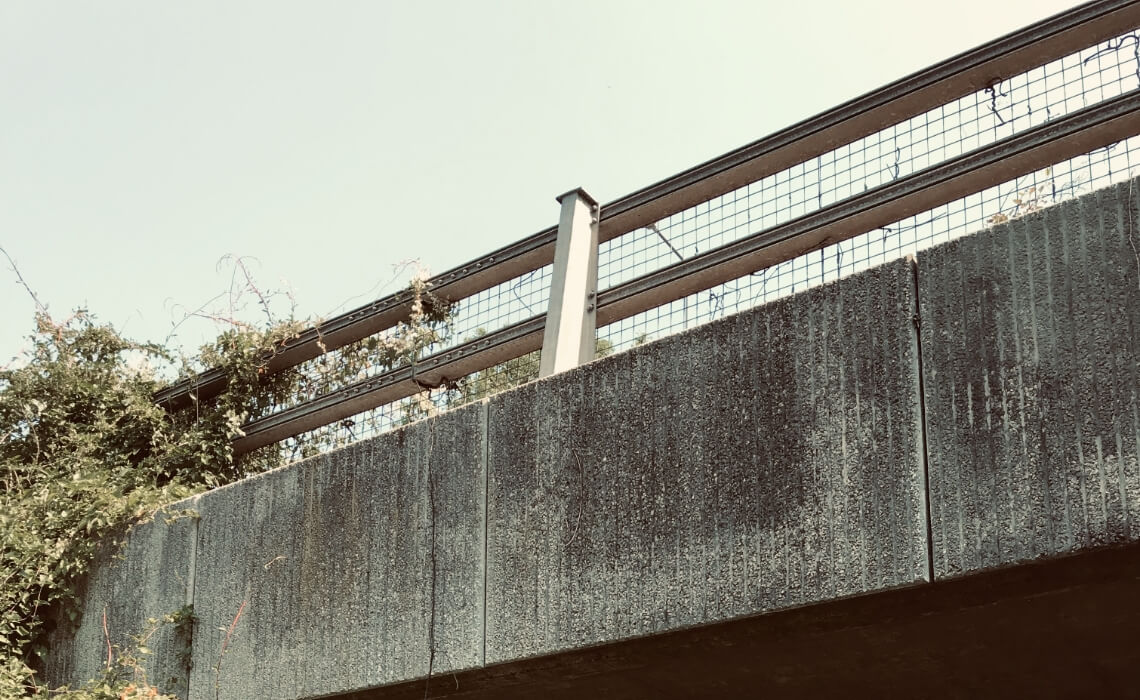 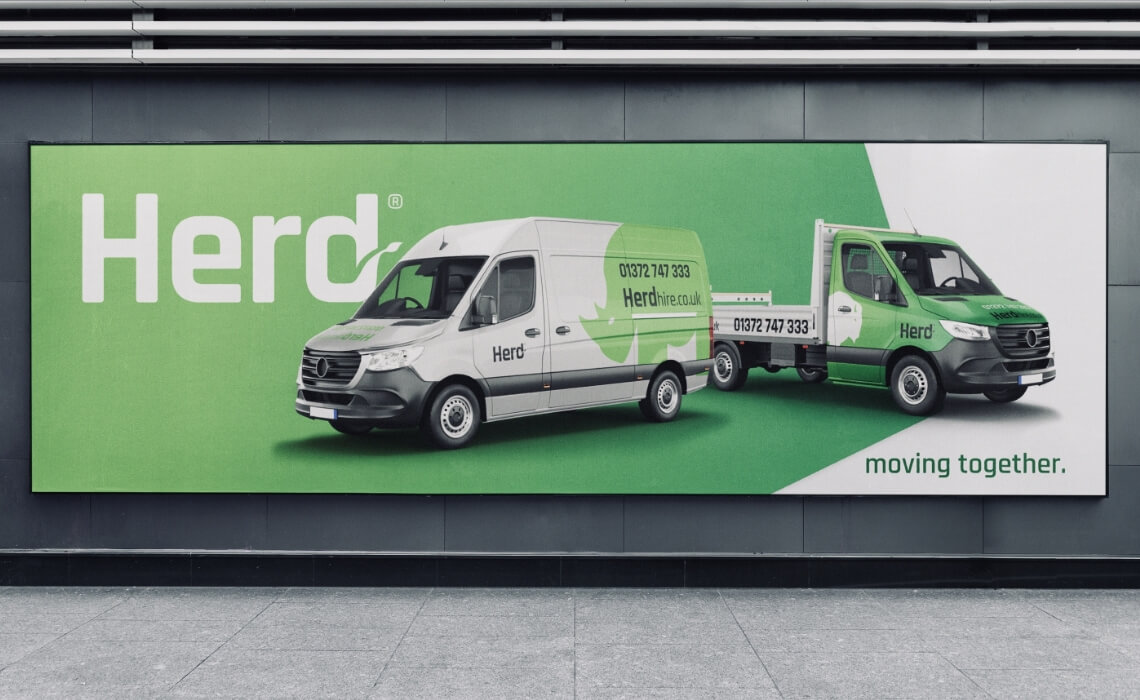 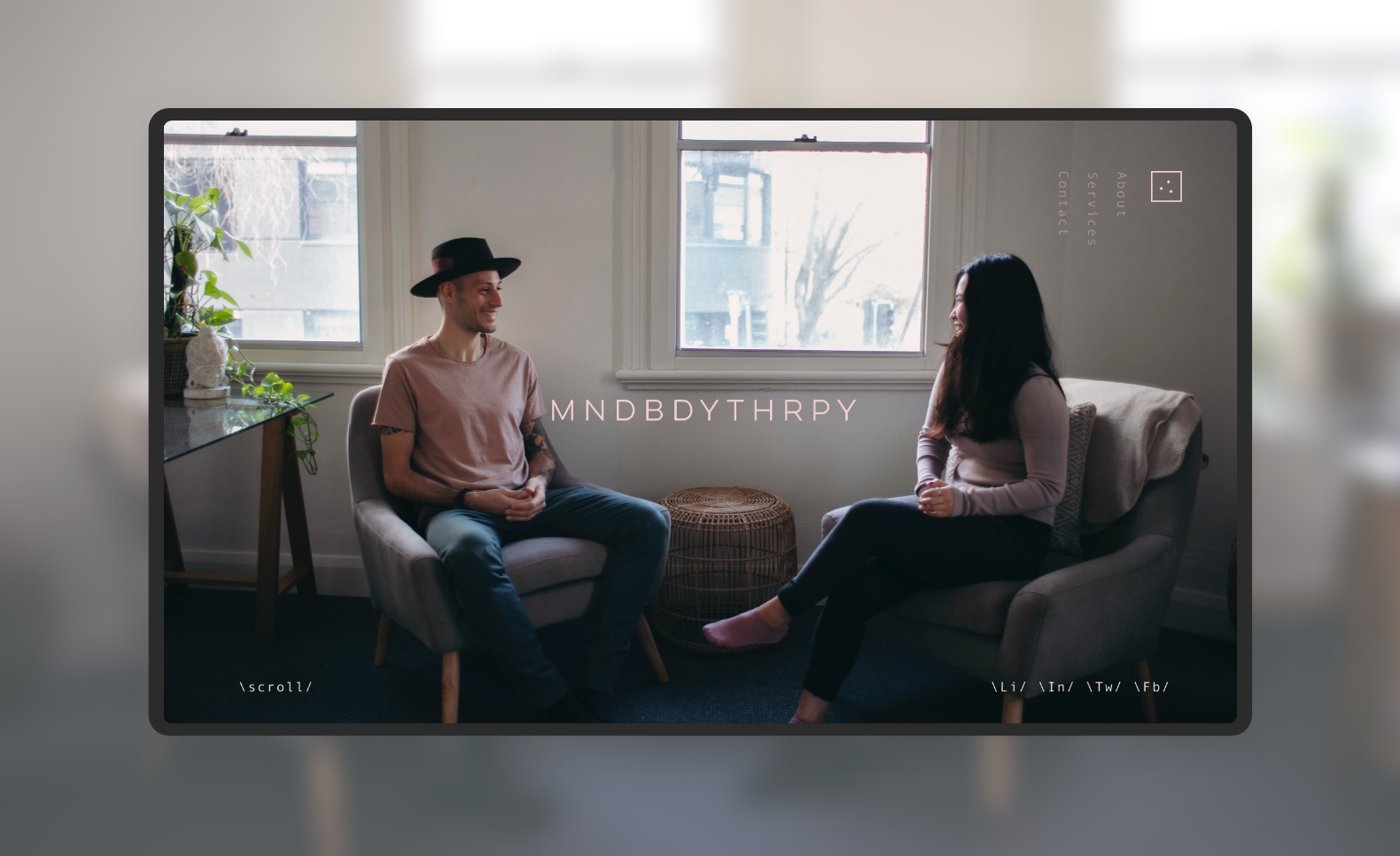 Get in touch with Makilo

This website uses cookies so that we can provide you with the best user experience possible. Cookie information is stored in your browser and performs functions such as recognising you when you return to our website and helping our team to understand which sections of the website you find most interesting and useful.

Strictly Necessary Cookie are enabled at all times for our website to work properly and can’t be switched off. We use them when you want to use a feature on our site, such as saving your preferences for cookie settings or filling in a form. These cookies don’t store any information that directly identifies you.

If you disable this cookie, we will not be able to save your preferences. This means that every time you visit this website you will need to enable or disable cookies again.

Please enable Strictly Necessary Cookies first so that we can save your preferences!

Marketing cookies are used to advertise relevant services to you, based on what you do when you’re on our website. If you choose not to allow these cookies, we won’t be able to show you relevant adverts.

Please enable Strictly Necessary Cookies first so that we can save your preferences!